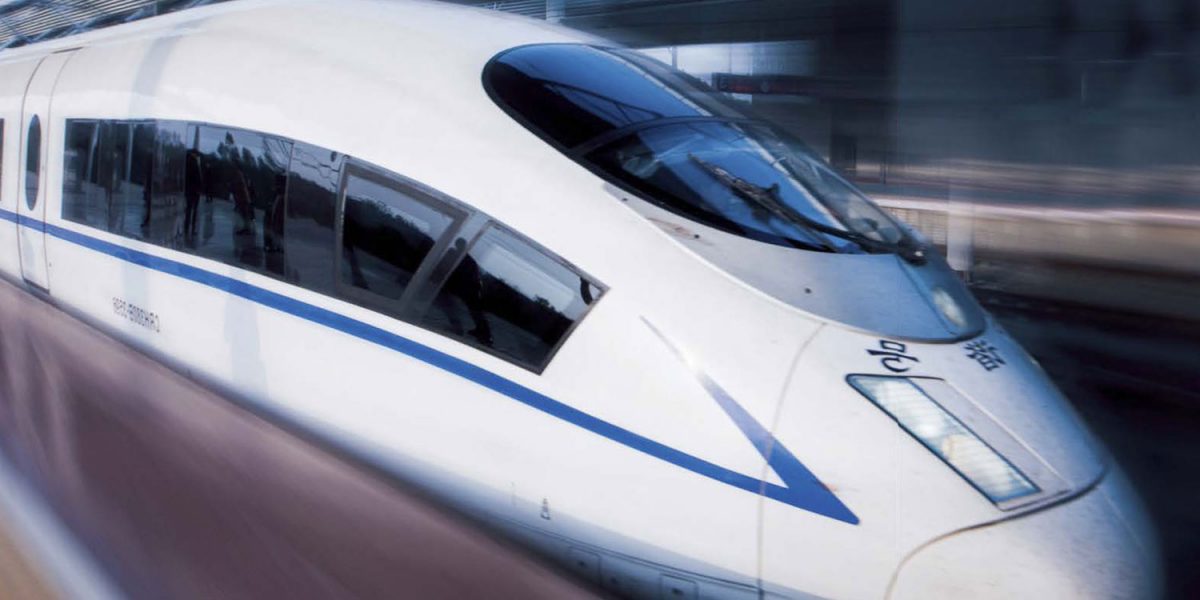 Every day, the average number of running China Railway High-speed trains is up to over 4,200 all over the country, with the number of passengers up to over 4.5 million. High-speed railway operation kilometrage will be totaled 30,000 by 2020.

With the adoption of the Medium-and-long-term Railway Network Plan. the construction of eight vertical and eight horizontal high-speed railway arteries has been put on agenda. They form the framework of the national railway system. connected by regional railways and supplemented by intercity ones. The increasingly dense network will further change the way of people’s life. Extending in all directions, it will provide more means of transportation. 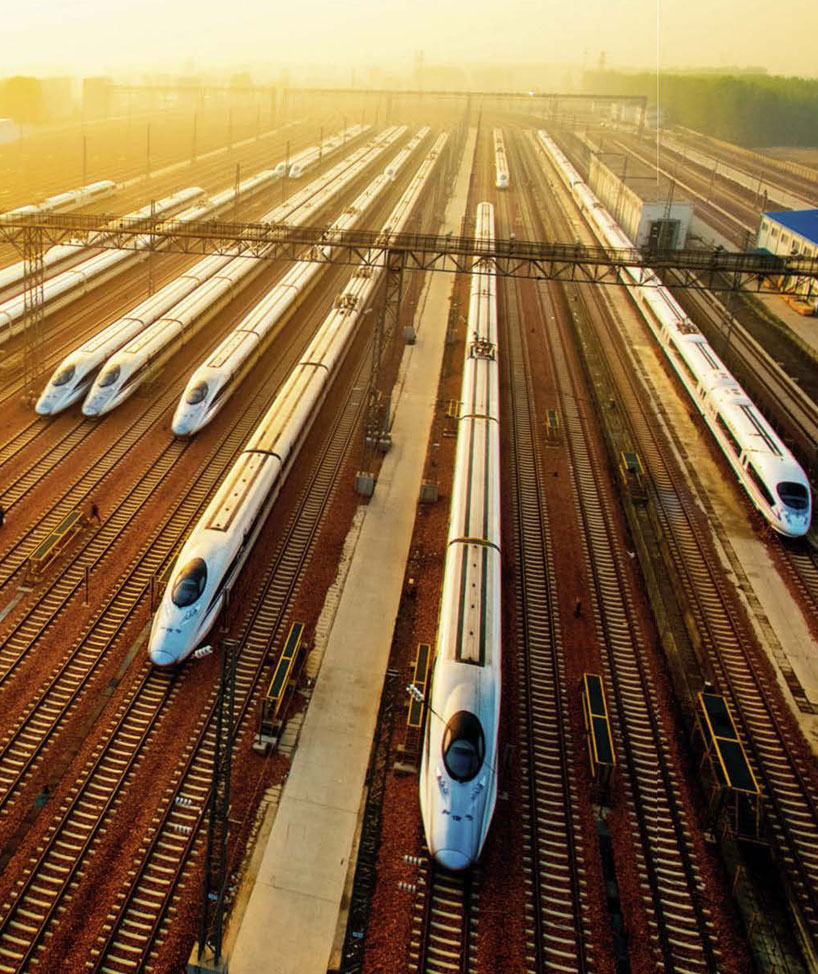 It used to take more than 20 to 30 hours to get to Guangzhou from Beijing by train. Now the time is shortened to 8 to 9 hours by CRH (China Railway High-speed). which makes it possible to travel back and forth between north and south within one day. The upgraded high-speed railway network connects more and more cities. Many regions are provided with this modem means of transportation for the first time and the time of travelling back and forth is greatly shortened.

Here are some facts and data: In the year 2008. the first high-speed railway —the railway between Beijing and Tianjin was put into operation.

By the end of2016. the high-speed railway operation kilometrage had been over 20,000, and that of Electric Multiple Unit (EMU) had been more than 3.8 billion, with 5 billion trips in total. Every day, the average number of running CRH EMUs is up to over 4,200 all over the country, with the number of passengers up to over 4.5 million.

During the 40 days of the 2017 Spring Festival rush, CRH served 65% of passengers on the railways.

The white paper on Development of’ China’s Transport shows that high-speed railway operation kilometrage will be totaled 30,000 by 2020, covering more than 80% of China ‘s big cities. 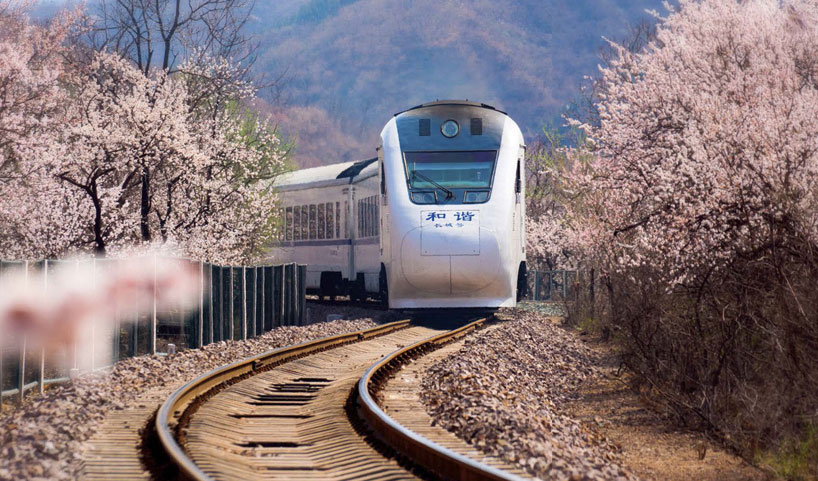 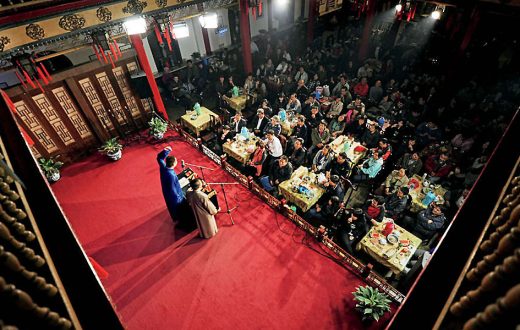 The charisma of Quyi belongs to the world 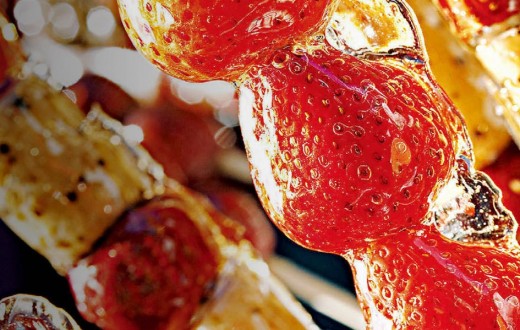 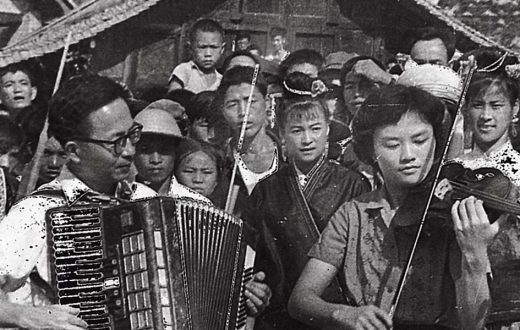 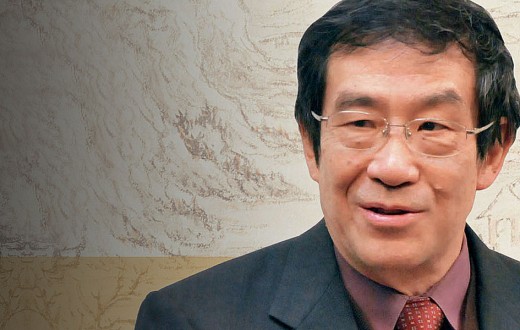 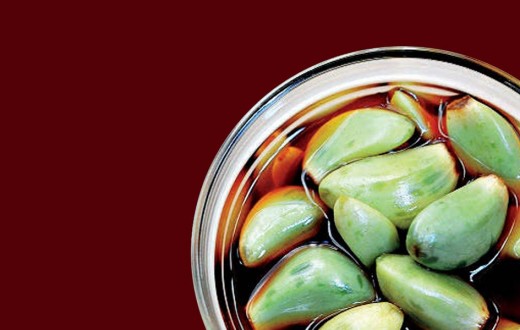 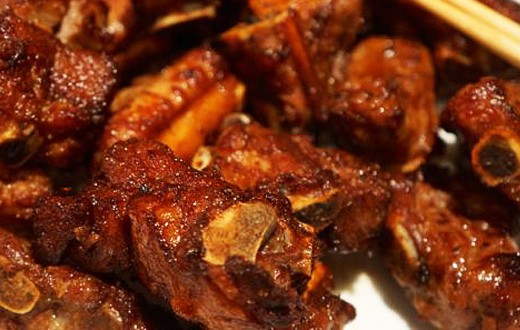