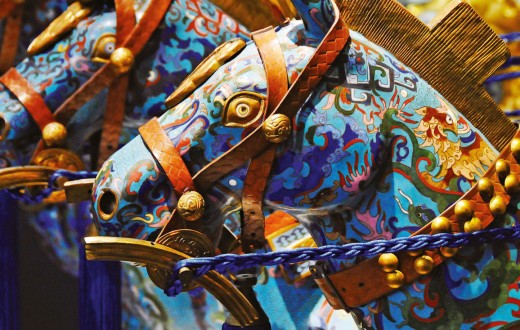 Chinese cloisonné is a kind of enamelware, or rather, copperware model decorated with filigree and enamel. Its craftsmanship reached its apex in the Byzantine Empire and reached China in the ... 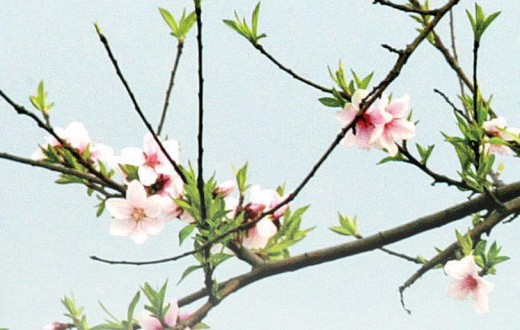 In traditional Chinese culture, the Qingming Festival (April 5th), is the day to pay respect to deceased friends and relatives and to remember ancestors.

The seventh day of the seventh month in the Chinese lunar calendar is China’s traditional Qixi Festival, which has its origins in the ancient story of the cowherd and the ... 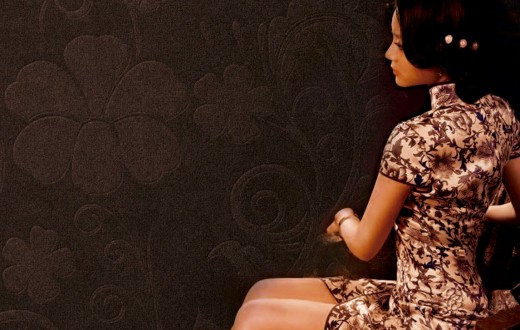 Qipao is representative of Chinese dress culture, resulted from the integration of costumes from many ethnic groups. In the late 1990s, began to gain world-wide popularity in the fashion industry.
‹ Prev 1 2 3Page 3 of 3