Fun with modern art in Beijing

Confucius Institute Scholarship student Maria Vittoria Zanatta (Italy) talks about modern art in Beijing: ” The longer I live in Beijing, the more I believe that my future is closely linked with Chinese art and culture. “

What’s China really like in the eyes of foreigners? Which parts of Chinese culture are the most attractive? What are their personal experiences while learning Chinese language? Are there any touching stories that happened to them during their stay in China? You will find the answers here. After reading the following stories, don’t you have the desire to pick up your pen and put down something in Chinese about things around you?
Confucius Institute Scholarship student
Maria Vittoria Zanatta (Italy)
I have been very interested in art since my childhood, and love modern art in particular. Last July, I was awarded the Confucius Institute Scholarship and got the chance to study Chinese in Beijing. Quite unexpectedly, I’ve not only improved my Chinese through this opportunity, but have also been introduced into Beijing’s art world. I have visited art districts like the 798 Art Zone and met many artists who have helped me understand and appreciate Chinese modern art and culture.

I especially like Beijing’s Caochangdi Arts, an art district  started in 2002 to enable modern artists to create, exhibit and exchange ideas. Through my own efforts, I have become a new member of Caochangdi Arts and have used my bilingual abilities to introduce the art works and artists to the visitors. Here, I have made friends with many of the gallery owners, collectors and artists, talked with them in Chinese and enjoyed their stories. This experience has greatly broadened my horizons. 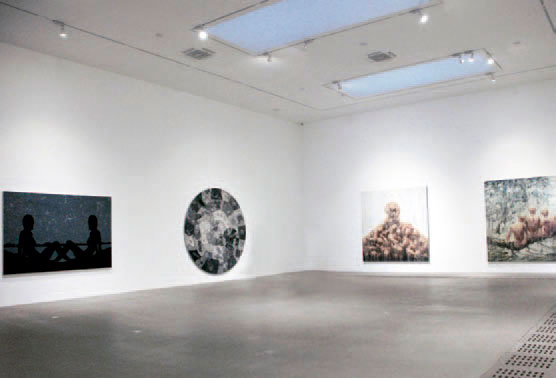 There are huge differences between Chinese and Western modern art. The Chinese artists will tend to put elements of traditional values, history and culture into their works. In order to have a better understanding of Chinese modern art, I began to study Chinese traditional ideology and culture. For example, why did the square shape form the basis of city architecture in ancient China? The reason is that it embodies the rules of society represented by Confucian ideals in Chinese culture. Through talking with the artists, I have come to understand why more and more artists are turning to traditional Chinese ink painting. It is more than likely that, after being influenced by western art for over 20 years, they now want to express their own ethnic attitude, character and emotion by means of a traditional approach.

Before I came to study in Beijing, I was not sure what I really wanted to do in life and what kind of person I wanted to be. The longer I live in Beijing, the more I believe that my future is closely linked with Chinese art and culture. Though my future is still unclear, I want to continue on my current path, as I believe that with perseverance, I will be able to bring together Italian and Chinese art. Through the medium of art, I will make it possible for the Italian to have a deeper understanding of Chinese culture and people. 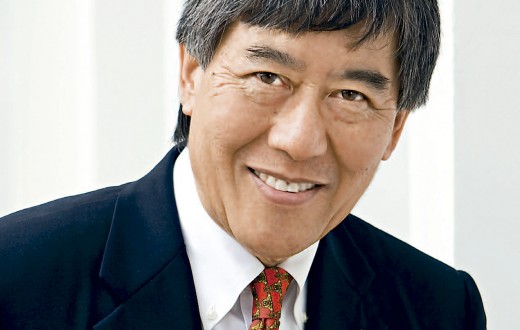 Dr. Wallace D. Loh: Why do we need the Confucius Institute? 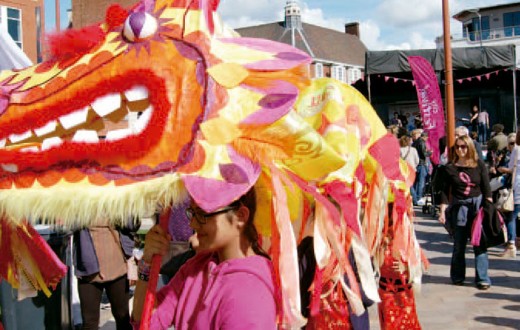