I think we all should learn from the Chinese modesty. There is no other nation whose people are more modest than the Chinese.

To the Chinese, modesty is a virtue. Chinese people seldom exaggerate their own ability and value. They call their articles “my humble writing”, their own child “my humble child”, and their own house “my humble house”. If the Chinese say “I have not a single good point and I hope to learn from you”, that is just their way of speaking to show their own cultivation.

I had an unforgettable experience in this respect. After I came to China, I made friends with a Chinese gentleman. He works well and is very polite to others. One day, I went to KTV with a group of classmates, and he was invited to come with us. We vied with one another to hold the microphone to sing in the KTV box; but the Chinese gentleman sat by himself smiling and quietly listening to our singing. Asked to sing a song, he pushed the microphone aside with a smile, saying, “You sing. I’m not good at it.”

Some time after that, the institute held a singing competition. To my surprise, this Chinese friend took part in it. He sang an English song as marvelously as the original singer. But he had said he was not good at singing that day at KTV! He was being modest then. He did it so that we who came from a foreign country could have a good time. He placed well in the contest. And I got real understanding of Chinese modesty from the experience.

In my opinion, there is no other nation whose people are more modest than the Chinese. In my country, we have a saying: “Modesty is a virtue”. I think we all should learn from the Chinese virtue of being modest. 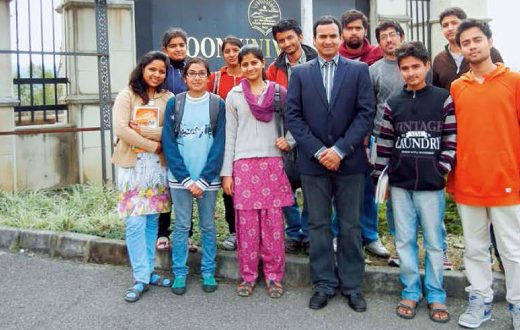 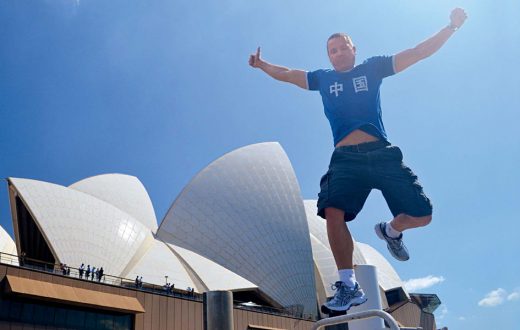 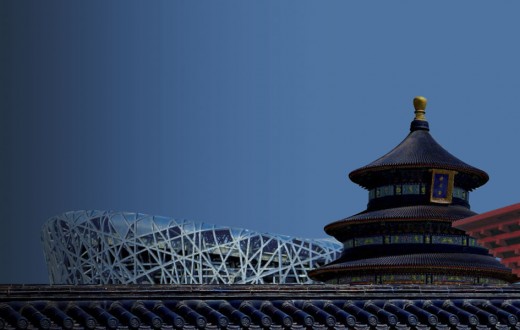 By Confucius Institute Magazine May 08, 2015