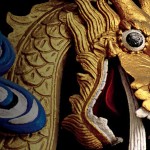 Dragons can be found everywhere in Chinese daily life and is widely favored by Chinese people. Eastern dragons symbolize power, luck, nobility and wisdom and kindness. 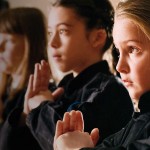 Practicing Wing Chun Kungfu helps Paul develop their great interest in Chinese culture. Paul has been a teacher for 20 years. He always has a warm smile. This is his first visit to Beijing and what he looks forward to ... 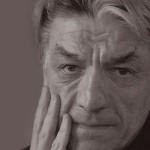 An exclusive interview with German sinologist Wolfgang Kubin, one of the best sinologists in Germany, who not only teaches Chinese language at the University of Bonn and translates Chinese literature, but also travels frequently to China. 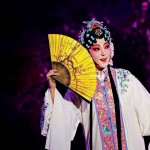 Kun opera originated in Kunshan, Jiangsu Province more than 600 years ago. It is called the “Forefather of a Hundred Operas”, as it has deeply influenced many other regional Chinese operas. 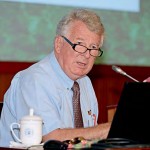 In the fields of sinology and philosophy in the Western world, Roger T. Ames is currently one of the big names. His works have have opened a new space for dialogue in philosophy and culture between China and the outside ... 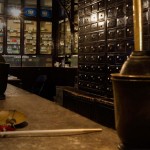 An interview with Guan Qingwei, Director of Tongrentang Traditional Chinese Medicine Clinic. A highly experienced and effective practitioner who adheres to traditional Chinese medicine in methodology and prescriptions, he has cured people from many countries and regions. 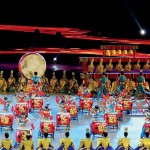 Drum music of Jiangzhou was famous since the early Tang Dynasty (618-907).For thousands of years local farmers spend most of their spare time playing the drum. Nowadays the farmer drum players have gradually moved into the commercial performance market by ... 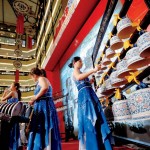 Jingdezhen is recognized as the “City of Porcelain” and porcelain can be seen everywhere; even the streetlights and the sculptures in gardens in the city center are made of porcelain. 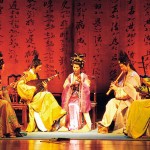 Nanyin is a style of Chinese classical music originating in the province of Fujian. The slow, simple and elegant melodies are performed on distinctive instruments. 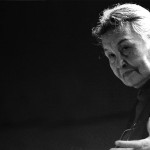 Zheng Xiaoying (1929, Yongding, Fujian), was he first female symphony conductor in China. She was once the chief conductor of China National Opera House an awarded the prize “Best Conductor in China”. Her conducting style is considered enthusiastic and bold.
‹ Prev 1 2Page 2 of 2