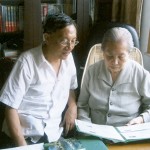 The tradition of writing family letters in China has been passed down from generation to generation for thousands of years. As a result, especially in the last 100 years, a large number of family letters have been collected. These documents ... 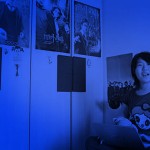 A Chinese Family’s Changes over 60 Years: Growing with our country

This is an ordinary chinese family in Beijing -- a happy, harmonious family of three generations. 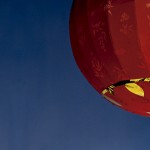 Returning home for the Spring Festival, refers to going back to the home of your parents, the most important Chinese tradition for the past 4,000 years. In the period of just half a month, Chinese logged up nearly 3 billion ... 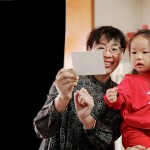 Chinese Wedding is one of the most important events in one's life and has to be taken seriously. New wedding styles are gradually becoming accepted, but retaining its traditionalistic roots. 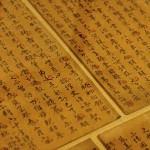 Family letters have a special place in the hearts of Chinese people, who have been influenced by traditional culture and are shy to express their feelings openly. 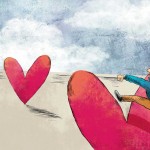 Chinese marriage's models and people’s outlooks on romance have gone through many changes. It was in the 1990s that young people finally won the freedom to love in the fullest sense of that word.