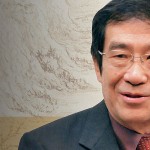 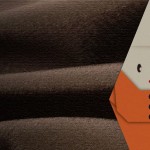 The handcraft of paper-folding can be traced back to the Han Dynasty (202BC-AD220). Today, more and more people have taken to the craft for its easy handling skills. 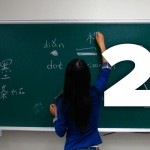 Chinese Class 24. Improve every week your Chinese skills with two pages of tests, quizzes and crosswords. Download the exercises and their solutions in PDF and print and solve them at your own pace. 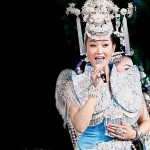 Chinese Spring Festival Gala is the only TV show in the world that can garner 1.4 billion viewers. The live broadcast, which lasts four and a half hours, includes dances, cross talk, magic shows, skits and other art performances. 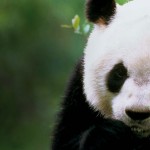 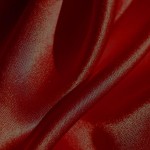 The beauty of chinese silk is been well-known in the world, while the skills of the ancient Chinese people to create beauty has earned great appreciation. Silk weaving is a great invention of China and a cultural identification of the ... 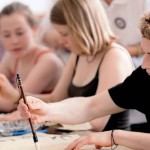 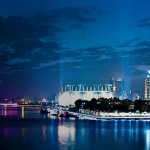