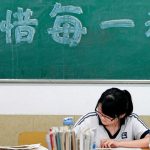 The Gaokao (National Higher Education Entrance Examination) is a prerequisite for entrance into almost all chinese higher education institutions at the undergraduate level. On 2012, domestically 9.15 million test takers entered into exam rooms. The Gaokao selection system that “everyone ... 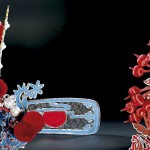 New Interpretation of Chinese Marriage makes clear that the immovable property purchased by a spouse before marriage is that spouse’s property. This interpretation sparks loud debate in the Chinese society and legal circles and people hold widely different opinions. 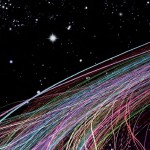 Stimulated by the favorable environment for startups, more than 10,000 new enterprises are being registered each day in China; 7 new companies per minute. 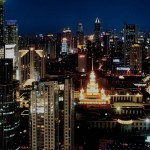 Since the housing reforms in 1998, China’s real estate industry has entered a stage of rapid development, and housing conditions in urban areas have been greatly improved. Since 2004, however, due to changes in the land transaction methods, housing prices ... 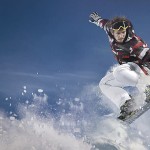 2022 Winter Olympics will be celebrated in Zhangjiakou and Beijing, the first ever city in Olympic history to host both the Summer and Winter Games. The Winter Olympics is now fuelling the chinese's enthusiasm for active participation in winter sports. 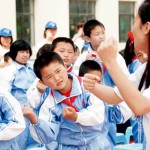 Chinese philanthropy is an integral component of social assistance and public relief. Since ancient times, “Being charitable and generous” has been one of the good traditions of Chinese culture. 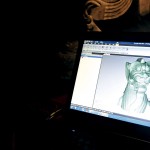 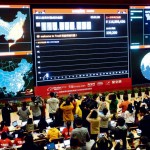 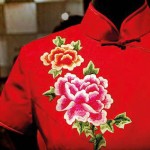 Chinese clothing is the kaleidoscope of country's social life. From blue or gray on everybody to endless varieties, Chinese people’s wardrobe speaks of a fusion of tradition and modernity, reflecting a mellow contentedness that permeates their lives. 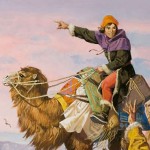 The new Silk Road: A win-win path in the era of globalization. The longest economic corridor in the world, which will continue to promote the spirit of the ancient route, will cover 4.4 billion people, accounting for 63% of the ...
1 2 Next ›Page 1 of 2