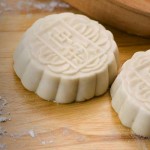 The moon cake is the most popular among the many delectable foods eaten during the Mid-Autumn Festival. Although not very big, the moon cake has a long history. 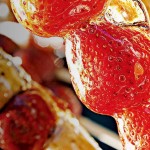 Bingtanghulu, a traditional Chinese treat similar to British toffee apples or North American candy apples, is made by haws with rock sugar, producing a refreshing sweet and sour flavor. We are going to show you how to make this winter ... 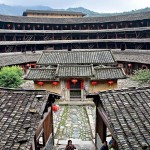 The Hakka Tulou are large circular houses, mainly distributed in the bordering areas of Fujian Province (South China), mostly built between the 12th and the 20th centuries for defence purposes. These vernacular structures were occupied for a Hakka clan as ... 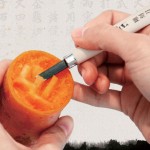 With this vegetable seal, we will introduce you to the fun experience of seal engraving. Let’s make interesting seals out of ordinary foods. 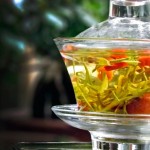